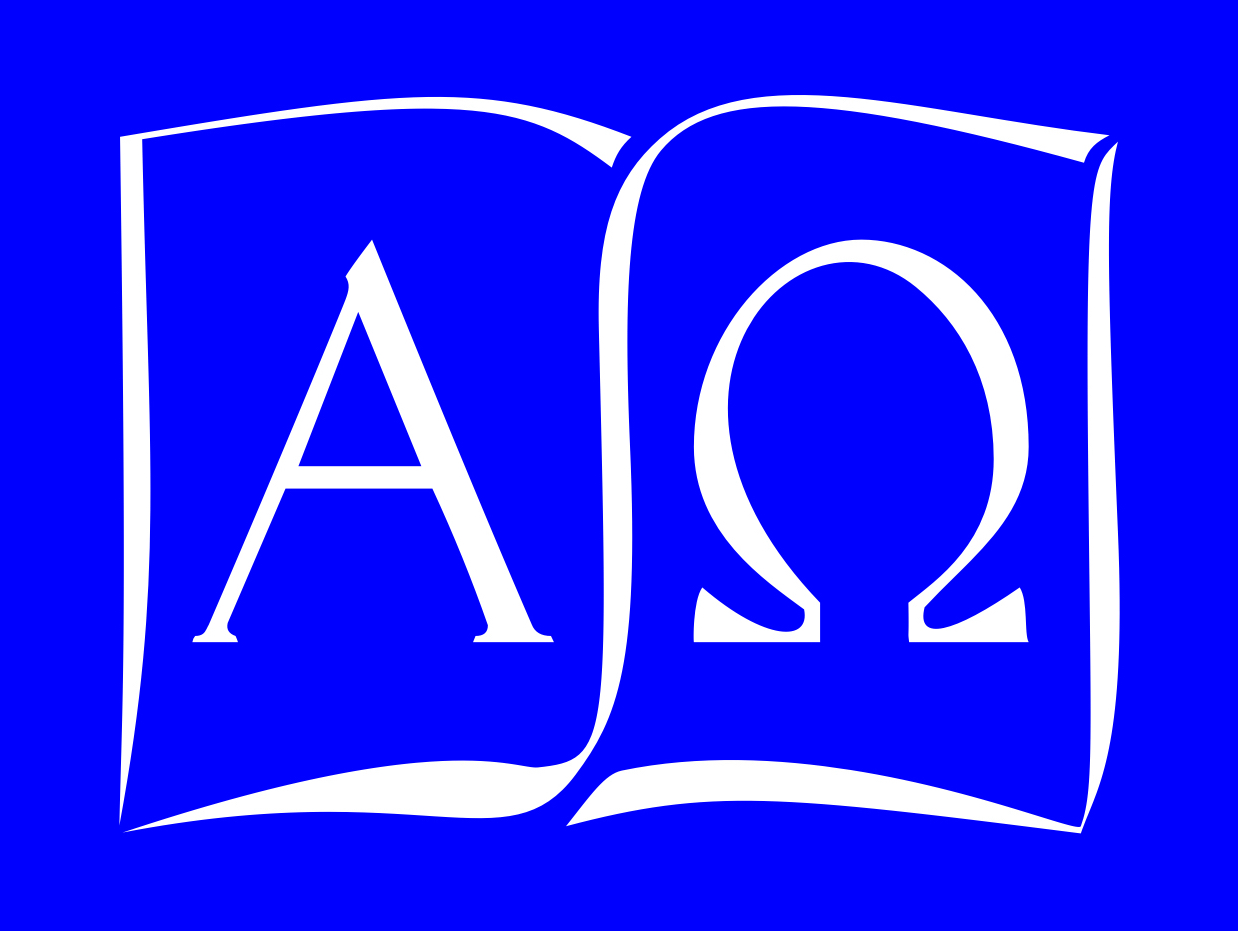 I have always loved science, but I found studying it and learning it difficult. After acquiring a college degree in physics and completing a year of graduate work in astronomy, I managed to land a job at the Jet Propulsion Laboratory. That was in the 1970s, in the heyday of the Viking and Voyager encounters with Mars, Jupiter, and Saturn. It was a very exciting time, and working at JPL allowed me to experience all the things that I found fascinating about actually doing science, in contrast to merely studying scientific topics.

While I worked for JPL, I also assisted in teaching courses in western civilization and the history of technology at UCLA as part of my own coursework toward a doctorate in the history of science. Between 1981 and 1989, I taught introductory astronomy intermittently at Santa Monica College, a two-year community college in Southern California. At both UCLA and SMC, I encountered students who were afraid of science, and who, regardless of their grades or performance, continued to feel their best work in science would always be inadequate. Many were simply uninterested in things scientific because they couldn't see the connection between molecules or kinetic energy or mitochondria, and their own lives.

Natural Science, Years One and Two

Looking at the kind of science education many of my students had received in junior high and high school, I couldn't blame them. Our movie and TV culture portrayed science as not merely difficult, but actually incomprehensible except to the chosen few, and "thinking scientifically" as something far removed from common experience. Students were daunted by textbooks that often looked at the different topics of science without showing the dependencies between them, so that the whole of science seemed like a fragmented and disjointed set of details. Theories were presented as accomplished facts, with no indication of the many years of hard work and many false leads investigators had followed before stumbling on or formulating the currently accepted explanations. The texts also ignored the many real controversies surrounding even the accepted explanations.

I begin to envision a science course for students who were beginning high school that would present modern scientific knowledge as an outgrowth of human experience -- all of human experience, not just "scientific" investigation. Students would receive instruction in all the basic areas of life, physical, and earth sciences -- the foundations they would need for further high school level courses in biology, chemistry, and physics -- but they would also learn how those theories grew out of individual efforts to understand a set of phenomena within the context of communities that held sometimes conflicting religious and social beliefs. The course would include lab experiences that would broaden their appreciation for field studies and surveys in addition to classic repeatable laboratory experiments in acquiring data for scientific analysis. It would discuss the tools of science, observation and measurement, and help students understand how to present and read scientific data in tables and charts.

The result was our Natural Science course. As far as we can tell, this course is unique. We have not been able to find anything like it offered anywhere else for students at this age level. Over the last decade, the course has undergone a number of revisions, using different texts and web resources as they became available. We have adjusted the work load, but always requiring weekly homework and quizzes to maintain disciplined study. Our greatest indicator of the success of this course is that many students who started the course hating or fearing science report learning to like science at last, and sign up for subsequent courses in biology, physics, chemistry, and astronomy.

Natural Science is now a two-year program that allows us to include the material and training necessary for students to achieve a better understanding of the advantages and limits of thinking about the world "like a scientist". Most readings will be taken from the vast array of available web materials (unfortunately, the text we have been using to cover this history portion of the course for the last several years is now irrevocably out of print).

The biology, chemistry, and physics courses that we offer are taught within these expectations: that students will not merely master theoretical concepts and ways to apply them, but understand the contexts which produced them and the limitations and issues involved in their application. We chose textbooks that will meet our college preparatory curriculum goals and provide an adequate background for students to perform well on college entrance examination tests, but we also try to help students understand when and how to use ways of "thinking scientifically" in their everyday life. All three courses are supported with extensive laboratory requirements which emphasize creativity in designing useful experiments with limited equipment. We know that not everyone will become a professional scientist, but we hope that our students will learn how to use this approach properly to enrich their own lives, to appreciate the universe that God has created for us to live in, and to make decisions about the resources of over which He has given us stewardship.

Most high schools do not offer astronomy, but we found that the course can serve two purposes. For students who have completed junior high sciences or the Scholars Online Natural Science course and have finished biology, but do not yet have the mathematical background to tackle a chemistry or physics course, astronomy provides a perfect opportunity to continue practicing scientific methodology in a less mathematically-intense course. For those science-oriented students who have already completed chemistry and physics, it provides a chance to apply everything that they have learned to a new area.

Scholars Online is fully accredited through the Middle States Accreditation Commissions on Elementary and Secondary Schools.